Congratulations to Alan and Dena Mynett, who, after several years of loyal participation, have won the BREMF Quiz this time with 58½. Commiserations to Hilary Ougham and Katy Stoddard, who were both just pipped at the post on 58. 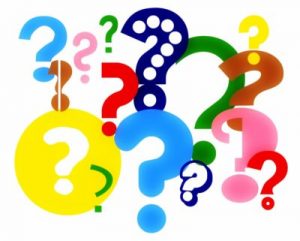 to all who were brave enough to send in their entries, and congratulations to the following high scorers:

There will be another quiz in the Autumn, with the more usual prize of a £30 Waitrose voucher. As this year, it will be available on line as well as at the live events.

Part 3: Connections. There are 3 marks per question – 1 for correctly identifying the connection and 2 for explaining all the elements.