The New Troy – An interactive exploration of London’s ‘classical’ origins

From early medieval times, British writers believed that Britain was founded by Brutus of Troy, legendary descendent of the Trojan hero Aeneas. This origin story blossomed in the 17th century, where London’s rising literary and musical culture became entranced by classical mythology, widely declaiming that London had been founded in the hopes of creating ‘a new Troy’.

Click on the pins on the map below to find out more about each location and watch performances of related music by Playford, Morley, Lawes and other composers. 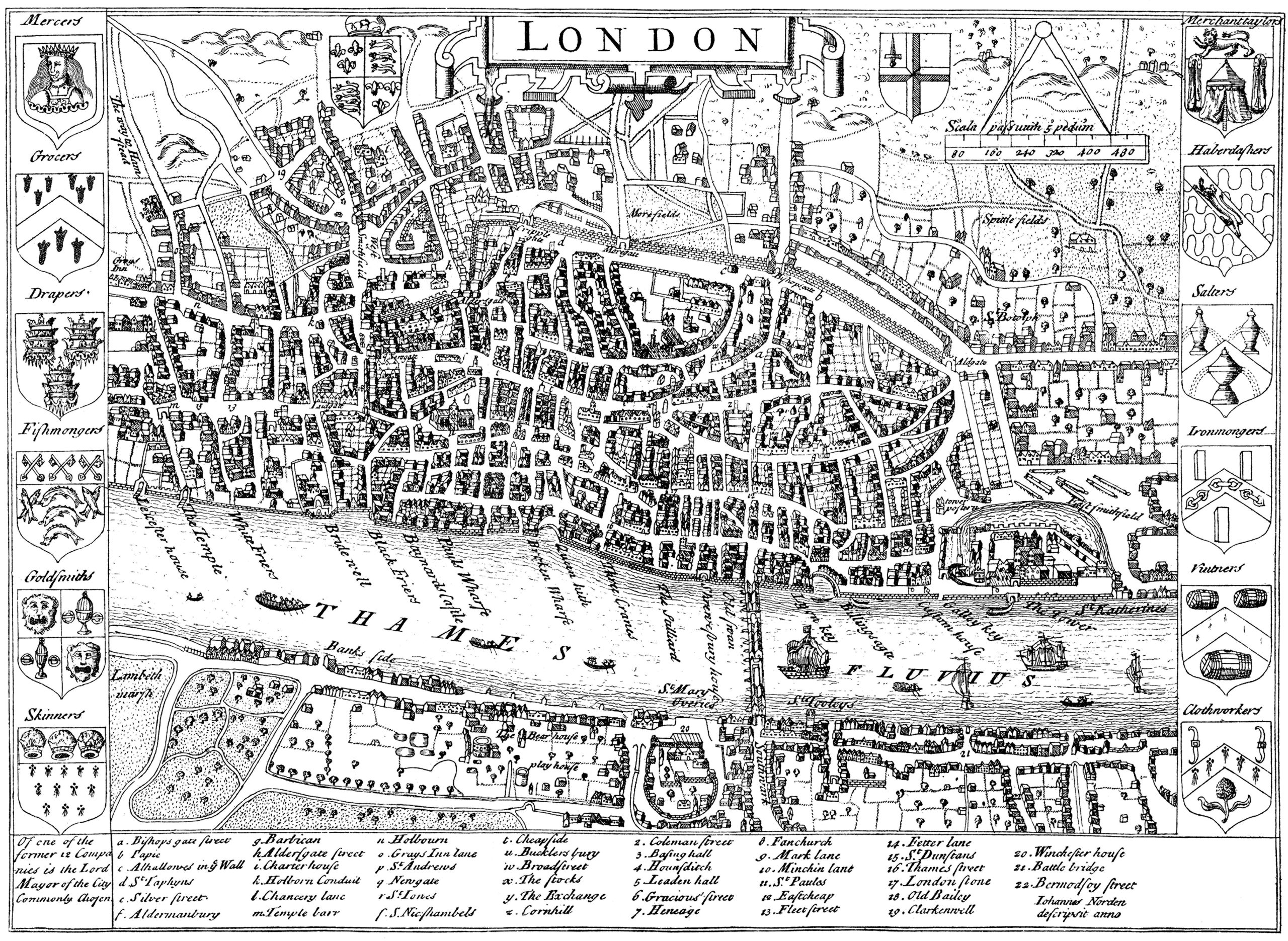