Probably because the June BREMF period was so short, fewer people bought the quiz and responded to the challenge, but it still raised well over £100 for BREMF – so thanks to all who donated, either for a copy of the quiz or to persuade the quiz seller to go away! 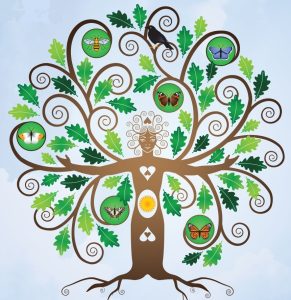 There were 5 good entries, all from regular entrants and attenders, and the overall winner was Hilary Ougham of Brighton (58½/60). Susan Chadwick of Guildford came second with 51/60. Congratulations to them; their prizes will be on their way to them shortly.

The other entrants, all with marks in the 40s, were, in alphabetical order, Joan McGregor & Ian Denyer, Frances Lindsay-Hills and the Whitehouse family. Well done to all.

Section B: Below are cryptic clues to musical works. Please give title and composer in each case  (1 mark per completely correct answer)

Section C: Connections. 3 marks per question – 1 for correctly identifying the connection and 2 for explaining all the elements.