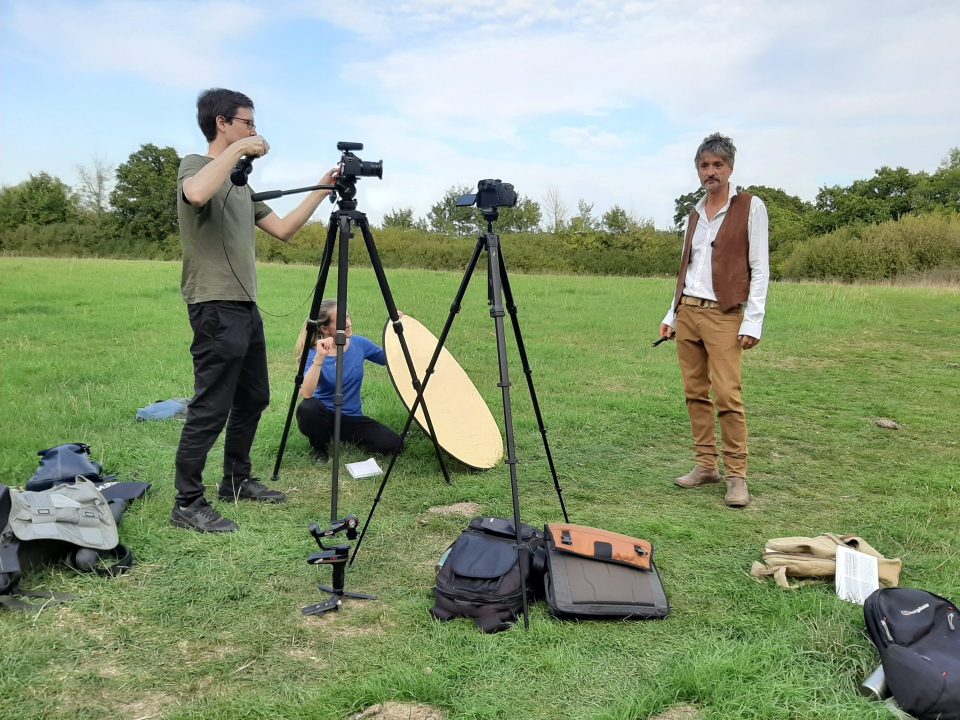 By Cathy Boyes, BREMF Festival Producer – originally written for Making Music’s Highnotes Magazine As readers of this site will know, BREMF has recently presented an online Festival of 10 filmed events on YouTube and Facebook under the title ‘BREMF@home’. Each film was ‘premiered’ at a set date and time, and then stayed online for[…] 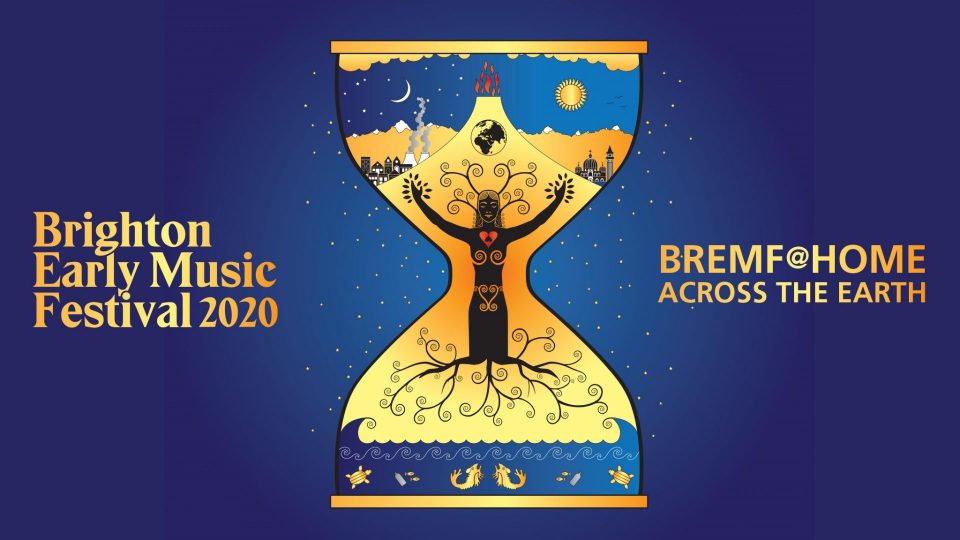 BREMF@home: Across the Earth Reviews